New rates approved this past May by Maui County Council trim property taxes for most residents who live in their own homes.

“It really was wonderful that this council is so aligned in its shared goals of providing tax relief to residents this year, and it’s reflected in this real property tax rates,” Council Vice Chairwoman Keani Rawlins-Fernandez, who leads the budget committee, said ahead of the vote.

With the upcoming fiscal year, the classification of Long-Term Rental was added, and rates were set for owners who rent 12 consecutive months or longer. The new grouping is meant to incentivize long-term rentals, which are sorely needed. 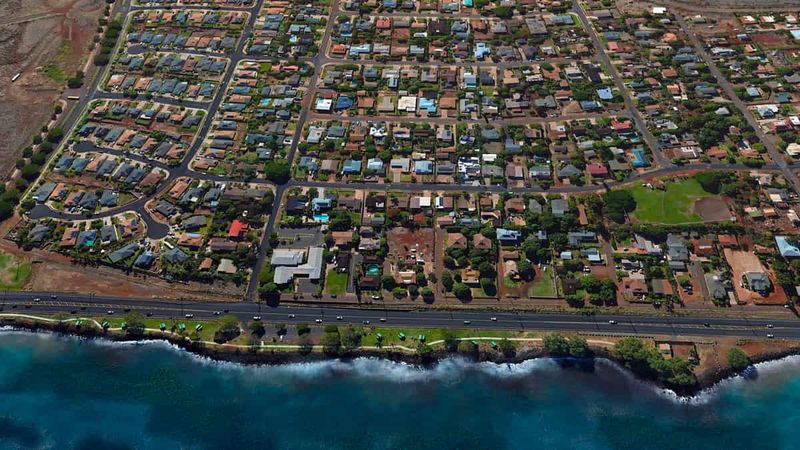 While council members supported the measure, some noted that tax policy and goals should be hammered out when the council is not up against hard deadlines during budget deliberations.